This work was created in 2013 as an information design masters thesis at University of Applied Sciences Wuerzburg-Schweinfurt, Germany.

The research question was: Can design map conflicts, war and complex problems? What came out is the greek debt crisis mapped as a graph. I used it for testing the idea, that it helps to archive and map out the actors and institutions involved. Two thinkers inspired me, first Alexander Galloway, creating a recipe of where to look at our society:

»We must simply describe todays’s mode of production in its many divergent details: the diffusion of power into distributed networks, the increase in local autonomous decision making, the ongoing destruction of the social order at the hands of industry, the segmentation and rationalization of minute gestures within daily life, the innovations around unpaid micro labour, the monetization of affect and the „social graph“, the entrainment of universalizing behaviour within protocol organization – these are the things unrepresentable.«

Second is the french philosopher Michel Foucault and its idea of the »Dispositif«:

»a thoroughly heterogenous ensemble consisting of discourses, institutions, architectural forms, regulatory decisions, laws, administrative measures, scientific statements, philosophical, moral and philanthropic propositions–in short, the said as much as the unsaid. Such are the elements of the apparatus. The apparatus itself is the system of relations that can be established between these elements.«

»they are machines that make one see and talk«

When putting it all together and map it in a network, a »Dispositif Map« is created. An alternative way to see conflicts. 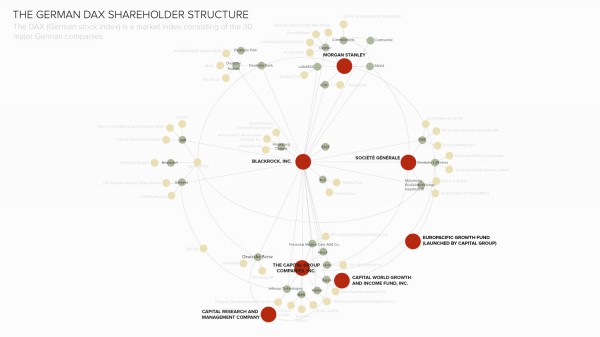 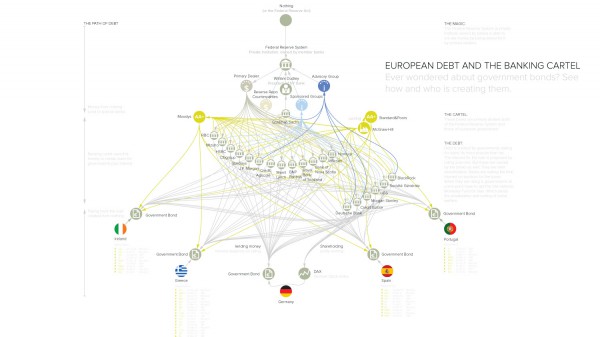 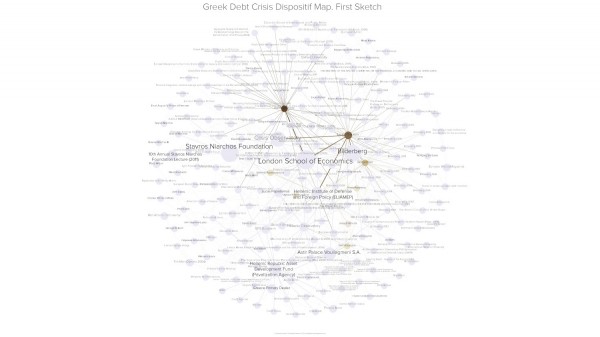 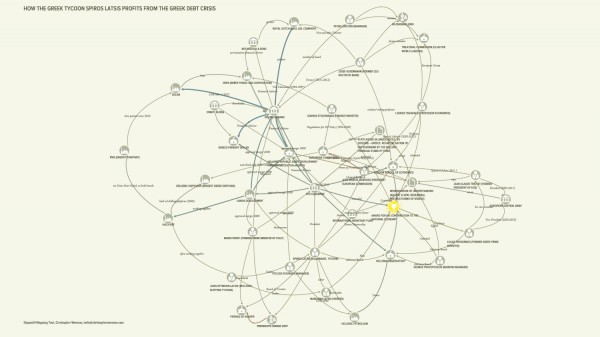 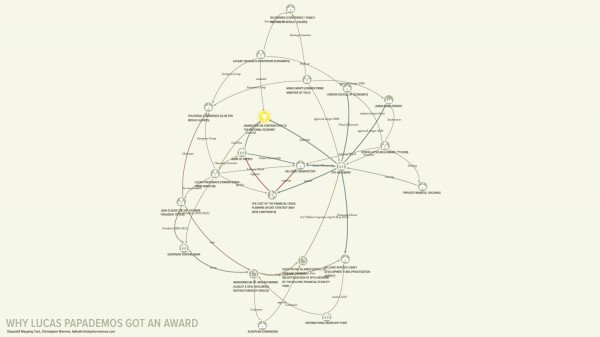 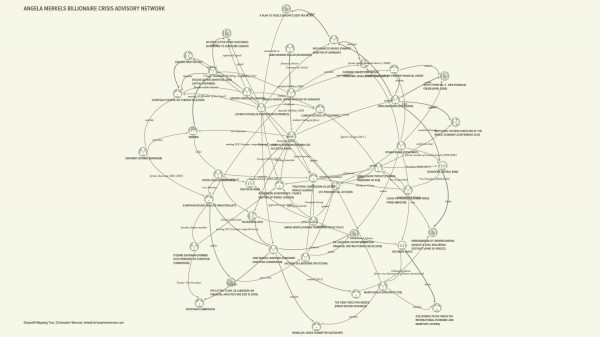 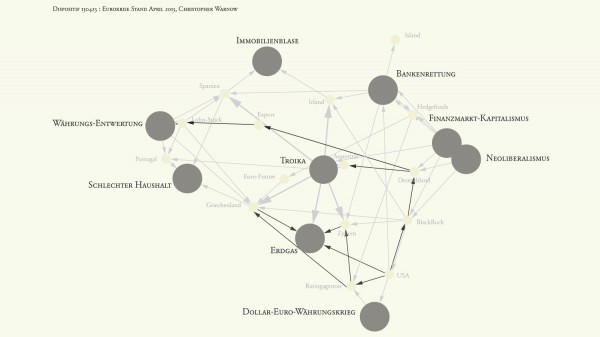