For the Medical Mission Institute in Würzburg we developed an application which is engaged with the mother and child health program in the Republic of the Congo.

The viewer can examine the two worlds through the VR-Glasses immersively and with an audiovisual field of experience. He is taken on a trip to »Buma« – a village in the Central African Republic of the Congo, where he witnesses the story of a pregnant girl.

By a »change of perspective« through 180°, the observer parallely gets shown the situation of a pregnant German girl. The interaction of the application takes place only by head movement – at any time you can change into the respective living conditions on the other continent by turning the head.

The Oculus-Rift VR Simulation was first presented at the catholic »Kirchentag« (from May 27 to 31, 2014). 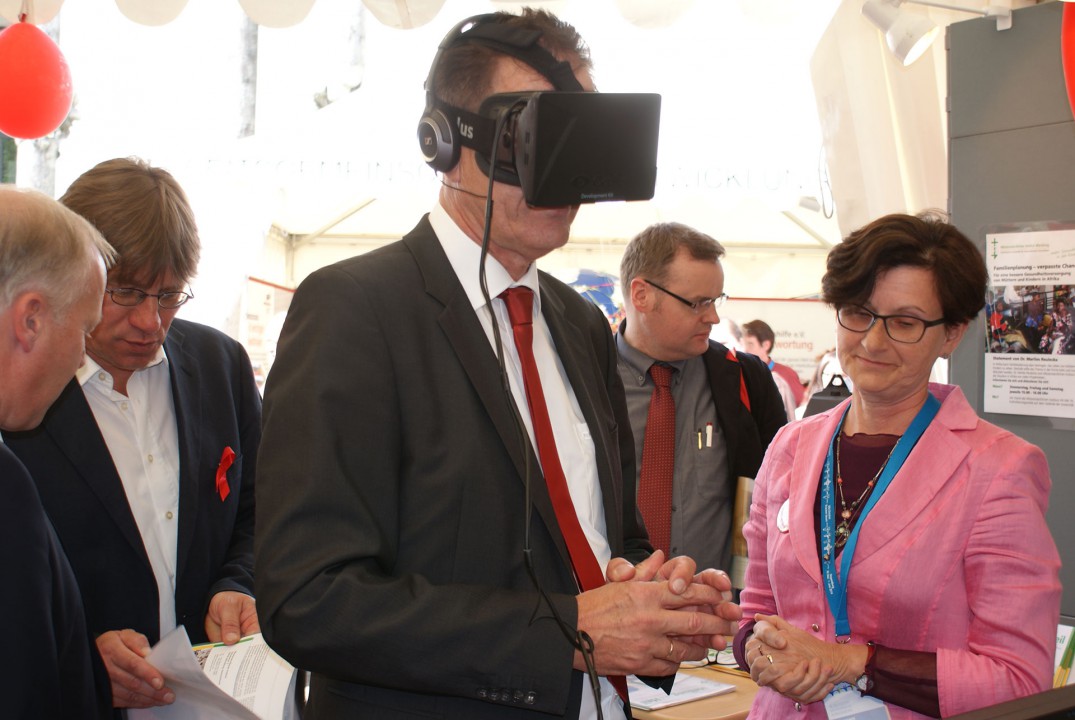 On May 29th the german minister of development visited the booth. 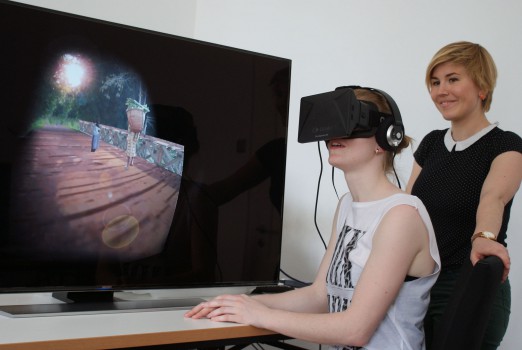 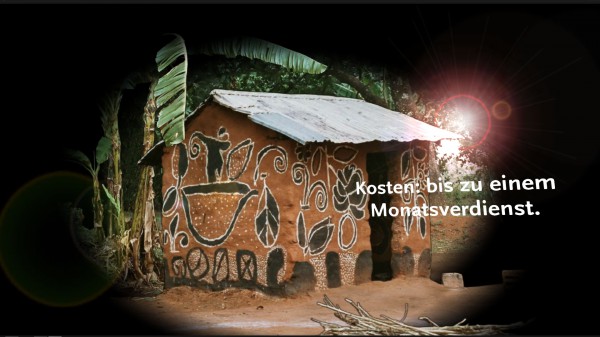 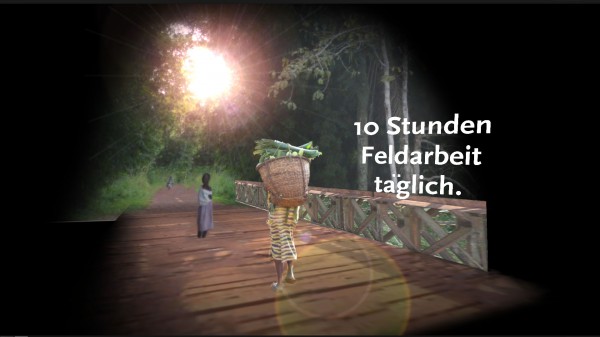 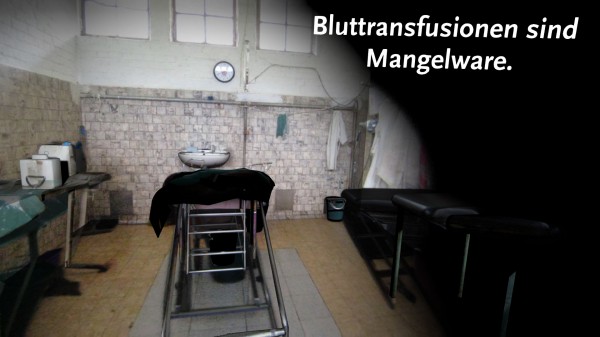 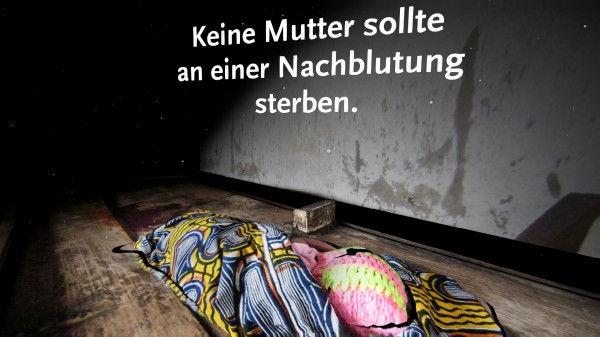 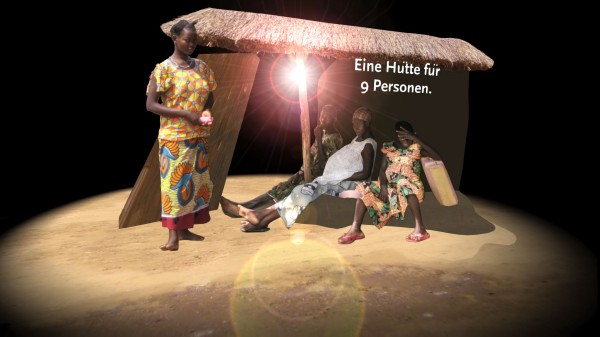 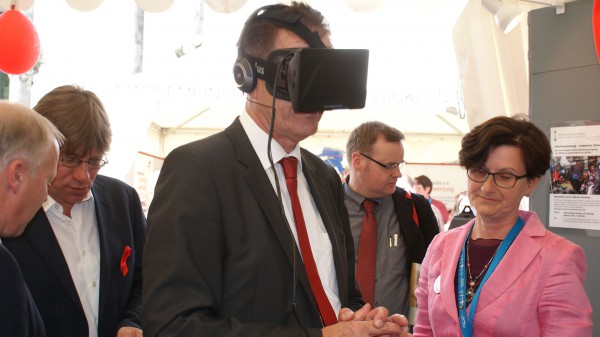